Find a School
Find a school
+ 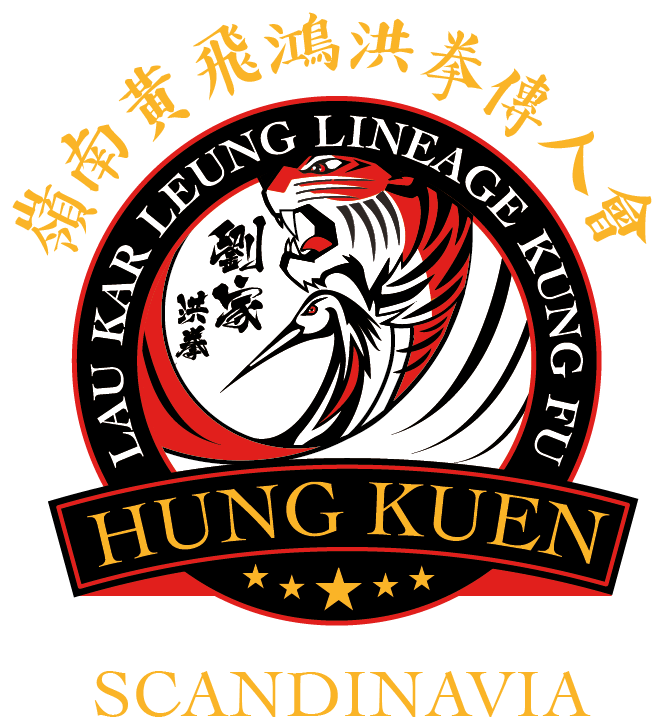 KELNER - On To Something New

I am the White Tiger

Stuntman, action director, and martial arts legend Mark Houghton tells his story of breaking into the Hong Kong film industry, his struggle with injuries and depression, and the promise he made his teacher, the legendary filmmaker Lau Kar Leung. 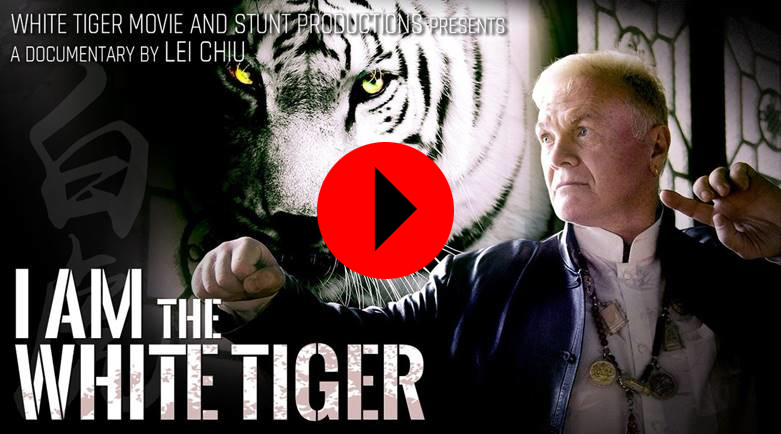