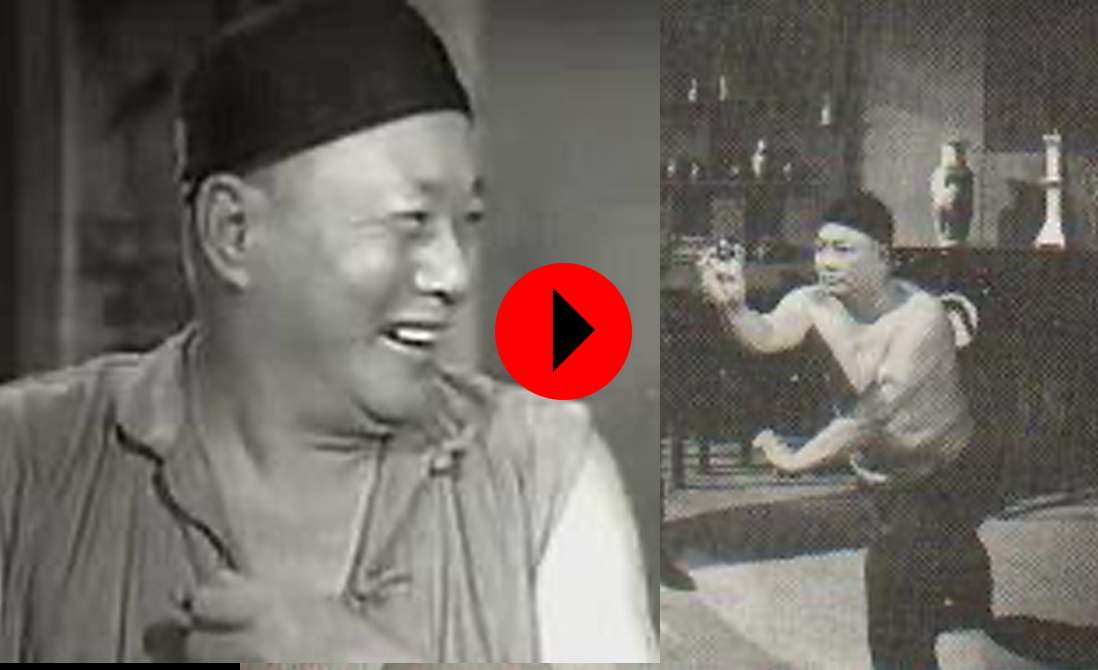 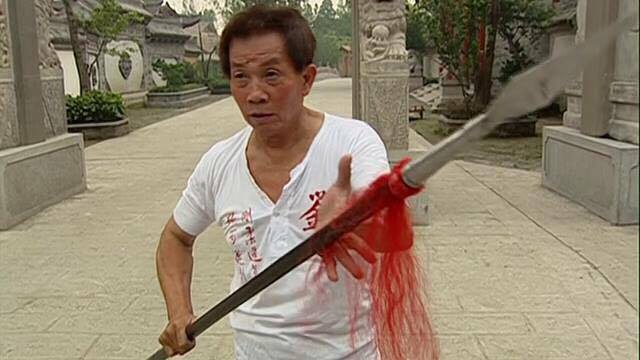 After time the family moved to Hong Kong, and Lau Jaam continued with his teaching and Lau Kar Leung continue with his studies. As the years passed, the younger Lau believed that his path was set, and he would teach Kung Fu alongside his father in the fullness of time. 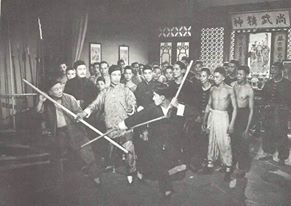 A taste of the movies
Many of Lau Jaam’s friends were Cantonese opera singers who moved in exciting circles, with film and theatre people. One day, out of the blue, one of these friends suggested to Lau Jaam that get involved with movies as they were always looking for Martial Arts specialists for the fight scenes required by the storyline. Lau Jaam asked his now 15 year old son if he would like to join him on a film set. Lau Kar Leung said yes, and together they spent two days as bit actors in a movie starring Yu Jie (who was a child actor at the time) and directed by Ku Wen Zhong. Young Lau found it an enjoyable experience, but also frustrating because of the long wait between takes. Wong Fei Hung series During the early 1940s many of the Kung Fu scenes depicted in Hong Kong films lacked credibility, according to the real-life practitioners of the Arts. Eventually several of the Kung Fu schools collaborated with a film company to produce a black and white TV serial based on Wong Fei Hung. The directors made the decision to use Kung Fu experts in the main roles (rather than actors) for authenticity, and both Lau Jaam and Lau Kar Leung found themselves on the cast list – with Lau Jaam playing his former Sifu, Lam Sai Wing. The Wong Fei Hung series was a fertile movie training ground for Lau Kar Leung, and he was involved with the show for more than 70 episodes. On the set he met and became friends with Tong Kai, who was setting some of the action scenes, and together they developed the very new craft of action choreography. Lau Kar Leung and Tong Kai worked on many movies during the 1960s and set new standards in the industry. For example, they eventually persuaded action directors that to make a fight appear realistic the actor’s reaction to a blow was as important as the blow itself. In 1975 Lau Kar Leung made his début as a Director for the Shaw Brothers Studio with a Kung Fu comedy called The Spiritual Boxer. He continued directing films for the Shaw Brothers until, after the Martial Arts of Shaolin (1986), the studio closed its film production arm to concentrate on its new television channel, TVB. Lau Kar Leung continued to direct and choreograph films through the 90s and into the Millennium. In Drunken Master 2 (1994), which he co-directed with Jackie Chan, Lau Kar Leung drew on his father’s real-life fight in the Sheung Wan Fish Market to create the memorable Tea House Scene in which Jackie, playing a young Wong Fei Hung, fends off his attackers with the smashed end of a bamboo pole. The combination of Lau’s traditional skills and film fighting experience meant that he was able to look at Martial Arts in a different way to other Masters. Over time, he used his broader background to introduce new elements to the Hung Gar Kung Fu style that became his legacy.
Mark Houghton
In 1989, a 27 year old English man named Mark Houghton moved to Hong Kong to study under his Martial Arts hero, Lau Kar Leung. Lau could see that the tall blond fighter could provide some welcome variety in the movies he was making and started using Mark in his films. Thanks to his Sifu Lau Kar Leung’s expert teaching and pastoral care, Mark became one of the best known Western bad guys in Hong Kong Martial Arts movies – the industry’s famous ‘White Tiger’. In 2000, having worked on more than 60 films as an actor, stuntman and stunt fight coordinator, Mark retired from film-making with a variety of stunt-related injuries. Lau Kar Leung considered Mark Houghton his most devoted student. When Mark said that he wanted to now teach Kung Fu, Lau Kar Leung asked him to take the family torch and instruct students in the art of Hung Keun. 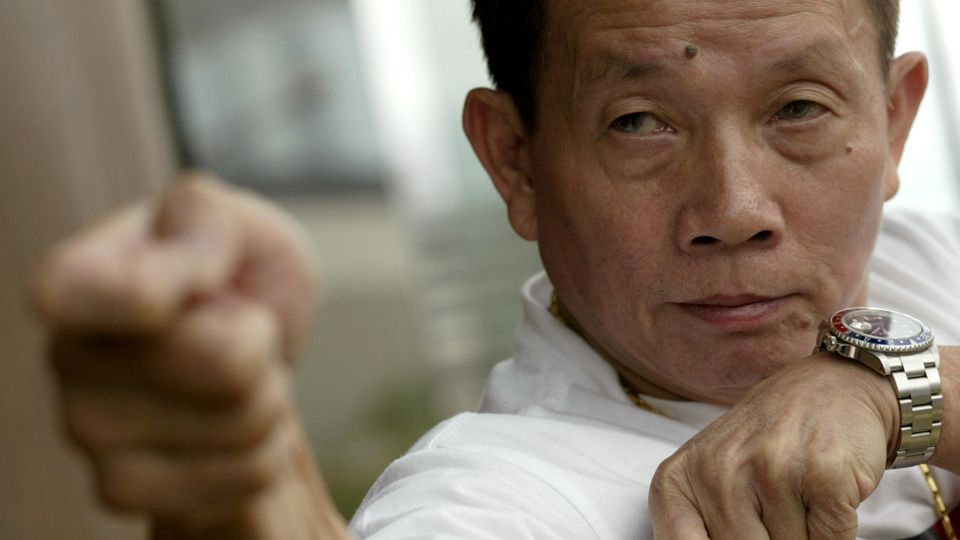 A new teacher
In the summer of 2005, with the blessing of his Master Lau Kar Leung, Mark opened the Lau Family Hung Keun School in Fanling, Hong Kong. Lau Kar Leung died in 2013 but his legacy lives on thanks to his Disciple’s efforts. There are now dedicated Hung Keun schools in Hong Kong, China, Singapore, England, France and Austria.