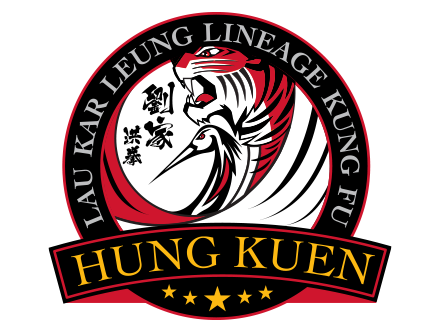 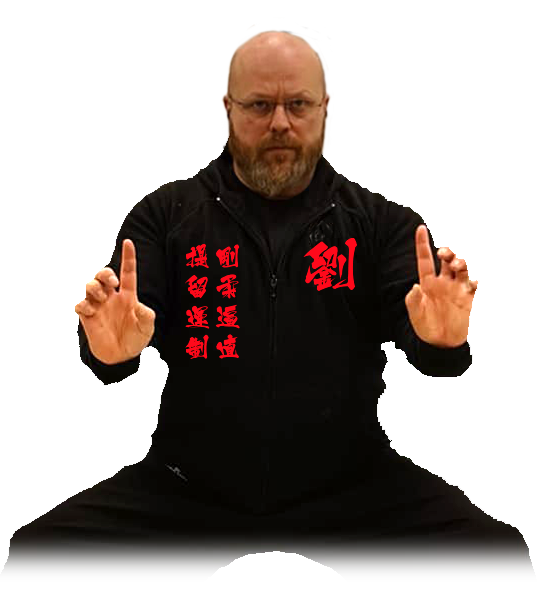 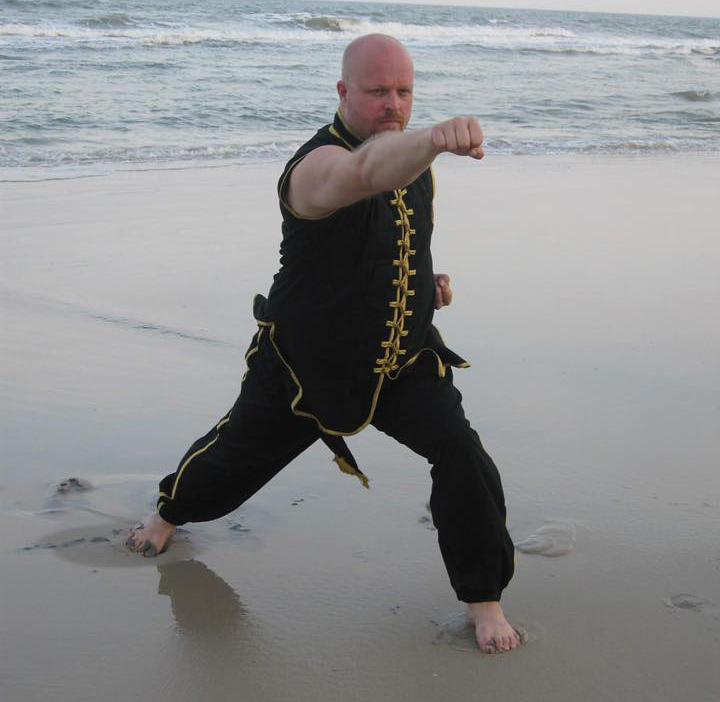 Sifu Roger Engmalms
Roger Engmalm's martial arts journey begins at the age of 8 (1980), when he is introduced through acquaintance to his family into Judo. At the same time, a whole new world opens up when his friend and neighbor gets one of the village's first VHS players. At the same time, a video rental store was opening where you could rent movies, and their selection of Kung Fu movies was substantial. Fascinated by Shaw brother's movies, Bruce Lee, Jackie Chan and more, Rogers begins to dive deep into that world more and more. During these childhood years, Roger comes into contact with two new friends that moved to his area from other places in Sweden. They have practiced Kung Fu in their previous cities, this two events happens with 4-5 years apart. Roger gets to share their knowledge and trains everything he comes across and reads everything he can find about Kung Fu as a little boy. Roger then also practices Karate for a few years and continues his pursuit of his dream style, Hung Gar Kung Fu.
It is worth mentioning that during the 80's, the Chinese martial arts were not seriously represented at all in Sweden, with perhaps only a couple of exceptions in the capital, Stockholm. To give an example of how long after Sweden was in the Chinese arts, it so happened that when Roger started his first school, kung fu guys was forced to "grade" before a Karate committee which would then decide if the kung fu practicioner were for real or a scam.
This was then necessary to legally start a school back then. In the late 90's, Roger finally finds resources and teachers and starts studying and training the Hung Gar style. He has since then trained Hung Gar Kuen and is now a formal student under Master Mark Houghton, heir to the Lau family's branch of Hung Gar Kuen. He also got involved nationally and has been a board member of the Swedish Kung Fu and Wushu Association for some time in the beginning of the new millenium. After the pandemic in 2020 and 2021, Roger and his four senior students re-starts the business and found the new school Scandinavian Hung Fist Academy. One school, in four places, with five teachers.
What distinguishes Roger as a practitioner of Hung Gar Kuen is his traditional view of nature, martial arts etiquette, practical functionality and the heritage. Roger has always strived hard to find the roots of the combative usage. If it does not really work, we simply lack the knowledge and misinterpret it. Roger believes that true traditional Kung Fu rests on three pillars in its foundation. 1. Art / Heritage, 2. Combat skills and 3. Sport. All three are important and together forms the compleet art. Today, however, the majority have stopped affirming and training for combat skills. Most people only stick to art and sports today. Roger found his true home when he came in contact with Grandmaster Mark Houghton who he follows and represents today. The Lau family teaches and offers the complete heritage of genuine traditional Hung Gar Kuen. 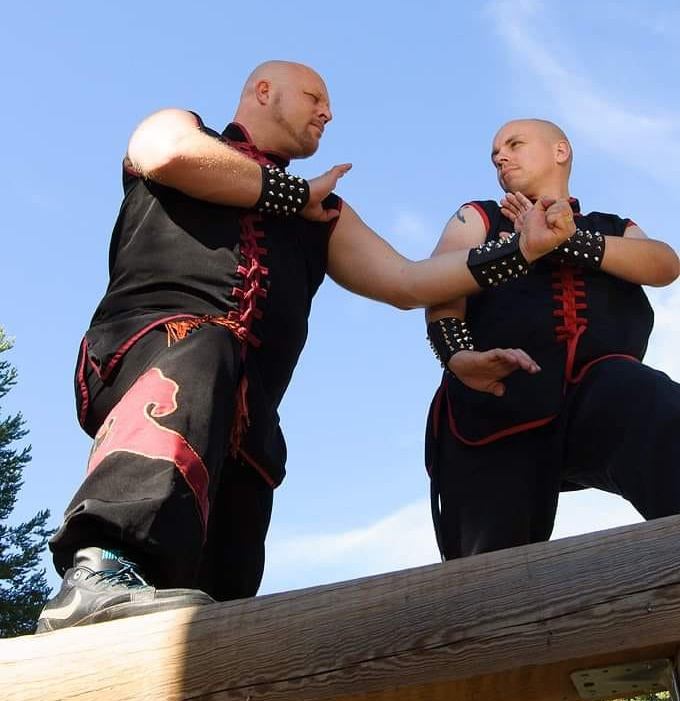 Roger is the head coach and founder of the Scandinavian Hung Kuen Association (S.H.K.A). The association was founded in 1999 and has since been the national association for his kung fu schools around Sweden and Norway. Roger thus became the first person in Sweden to teach Hung Gar Kuen. At most, 15 kung fu schools were included in the S.H.K.A in the early 2000s. When the organization was at its largest, the number of members amounted to over 500 active practitioners.